Bringing You The Best

Girls Soccer Coach: Perfect Your Coaching Skills For Girls in Your Soccer Team 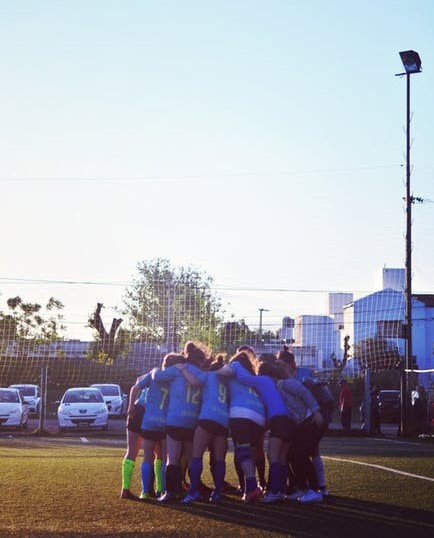 Now let’s get this straight before you keep reading

So, You have been a coach for a while now and all of sudden you have one or two,

Especially if they have never played before

First and foremost, always remember you are still coaching the whole team and not boys & girl’s separately

Like all new players joining, you should teach them the basics away from the players you already have at the start

And what a player she was in school!

Girls have the potential to be better soccer players than boys due to the fact that they are much better at multitasking than us men! Click To Tweet

5 Things to Think About When Coaching Soccer to Girls 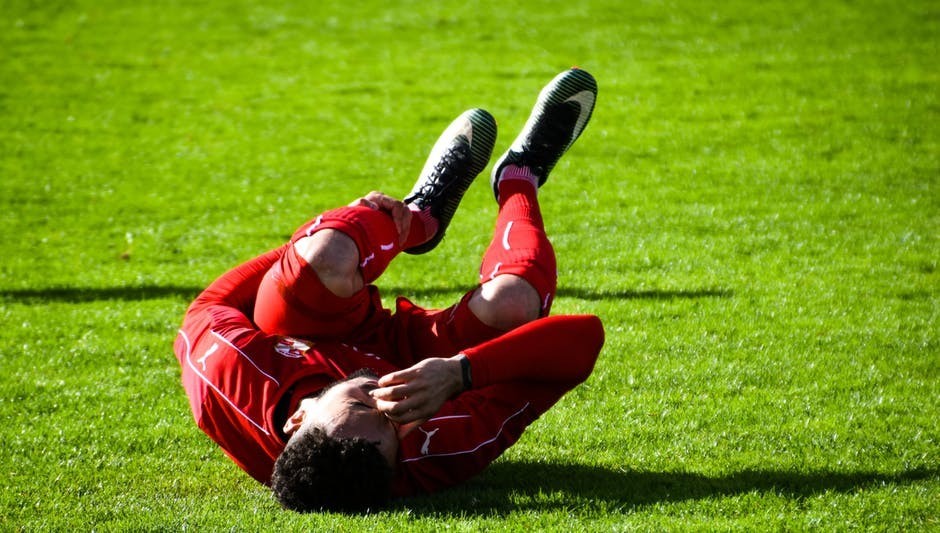 So if you are a loud and mouthy coach then you might want to tone it down a bit, But not too much!

Now something that you should understand, especially if it’s your first ever time coaching a girl’s soccer team

Sometimes better than the boys as they tend to listen more

Then don’t be, Girls think they have more to prove than boys and they will fight for that ball like a tramp would fight you for a sandwich!

Lastly, as you are probably already aware, Girls are as competitive, if not more competitive than boys 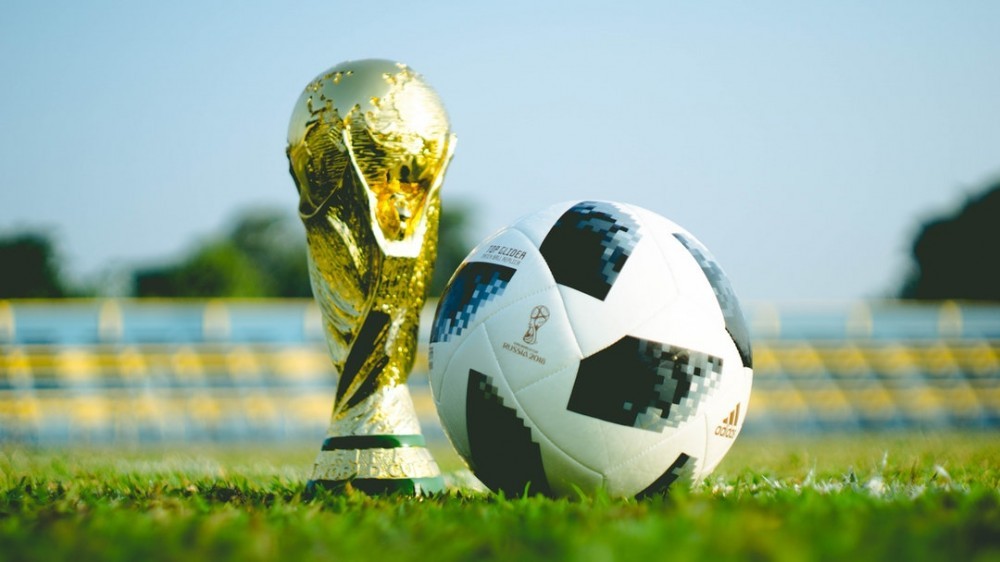 You know for a fact that if there is soccer match coming up then the whole squad,

Irrespective of their gender, is going to give you 100% to make sure they get the win for both themselves and their coach and maybe even the winning trophy

Dealing With The Parents 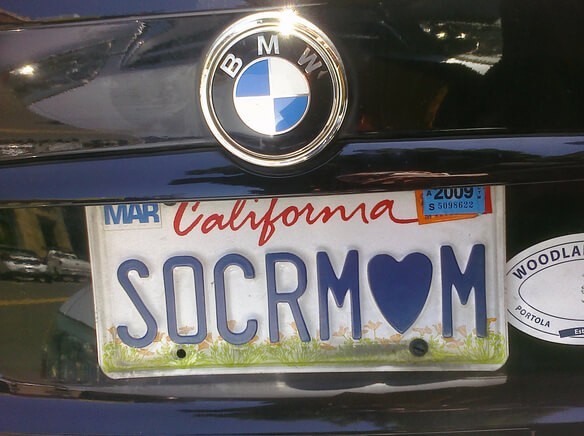 And whatever you do, don’t start arguing with the parents in front of the children

Let them know that you will speak to them after the training session, or soccer game has finished away from the children

Even though you are the one that is in charge of the team, and you will get those parents that think they know better than you

But you should always welcome any feedback, questions, or concerns they may have so that you will become a better coach and be able to deal with a lot more.

Maybe you could try this technique with the whole team and hopefully, it might work for the boys as well as the girl’s 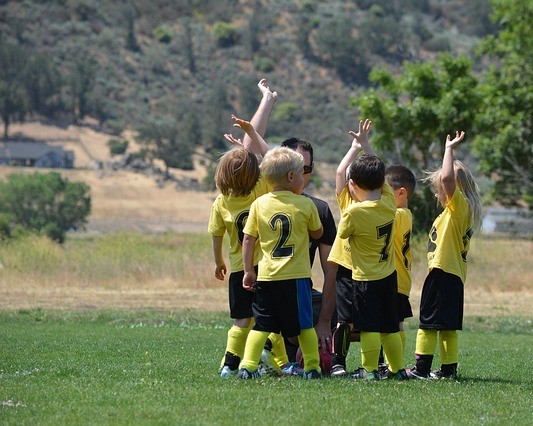 This method might be a little different to what you normally do but it won’t hurt to try it at least once, would it?

And it goes without saying that your team needs to have a warm-up before playing a soccer match.

As a soccer coach, the children will be looking to you for guidance and to teach them to be great players

You will need to be their Coach, Friend, Teacher, Guidance Counsellor, even their Therapist

Who knows, you might be seeing both the boys and the girl’s playing for their country someday and that could be down to the training that you put them trough. 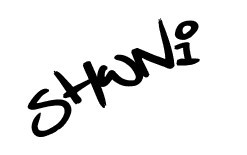 Have any Questions or Comments?

This made me think back to my own soccer playing years. We were definitely not as competitive as the boys. My main goal for my soccer games was to make sure I didn’t get hit by the ball and enjoy the orange slices that they gave us at half-time! It all depends on the players that end up on your team. You will get a mixed bag at young ages. As they become more advanced, they will likely become more competitive.

That’s very true what you say about the young ages, you will get some tough girl players and not so tough boys so you never know what you are going to be dealing with 🙂

Liked What You Saw Here? Please Spread The Word :)